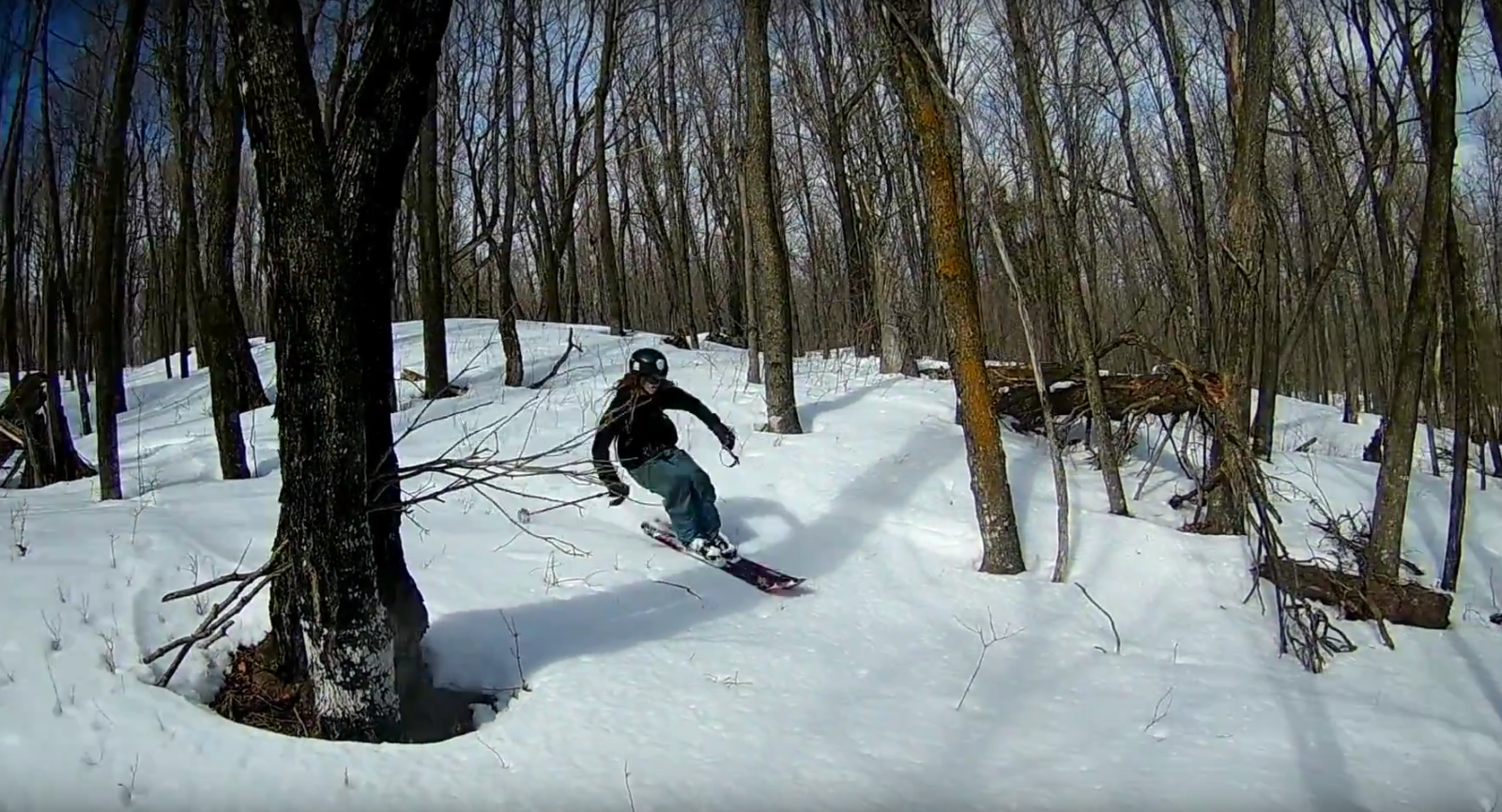 Minnesota has beautiful public lands and hidden potential for backcountry skiing, until now.

The ~7 minute long short film on Minnesota is the first mid-level production on backcountry skiing in Minnesota and the second full SKIING STATES episode released. Up until this point we’ve just seen some go pro cuts on social media. In the film I do a short solo trip up to the state’s highest point Eagle Mountain (elev. 2300′, vert.) I also show recon photos of more gnarly better descents along the North Shore and interview Minnesota’s best snowboarder/filmmaker Billy Bjork. Billy and his friends have done some really cool stuff on rails, cars, buildings and other objects. While Hyland Hills Ski Area and Minnesota’s cross country ski trail systems are not “backcountry” they are the incubator where Minnesota skiers and riders first learn the craft, and hopefully take it some day to explore the wild north. We end the film with Rory Scoles from Superior Highland Backcountry talking about their projects to help get better backcountry terrain on Moose Mountain. With a little bit of trimming many of the mountains here could be excellent with the right snow. Some winters the place gets blasted by snow off of Lake Superior, while other winters it goes all East to the Porcupines of Michigan. So check out this mysterious wild of the far north!

See the first Skiing States episode on Maine here >
Catch the release of the next episodes soon on North Dakota and Vermont by subscribing to our Facebook or YouTube channel.
Copyright 2013-2018 Treasured Heights / Xhedral