Skiing States is a project about skiing the highest points of all 24 snowy states in the US. As I travelled I met with people who love their state and stuck out in the backcountry skiing (and splitboarding) community. Backcountry Profiles is a special series featuring a person who has made a serious impact either via establishing local first descents, or by being a conduit for history and stoke for the local community. Some people are national figures, and others are completely unknown outside of their state. Each person appreciates the wild character of their state and has a chance to tell you about it in the interview.

Backcountry Profiles is an extension of an oral history program I began shooting in the 2000s on Northeastern ski history. I merged the program with Skiing States in 2018 as some percent of the audience of Skiing States would appreciate oral history and the human stories behind our niche type of skiing. 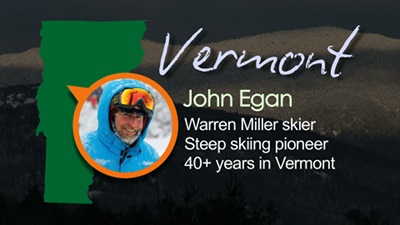 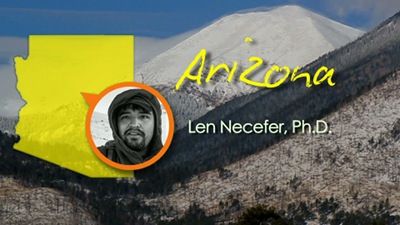 Skiing States: Backcountry Profiles is related to the Skiing States main documentary series in that it is a longer format video (3-12 minutes) and in some cases I use it as a chance for you to see the full story, the outtakes that did not make it into the main Skiing States episode.

About the Skiing States Project: