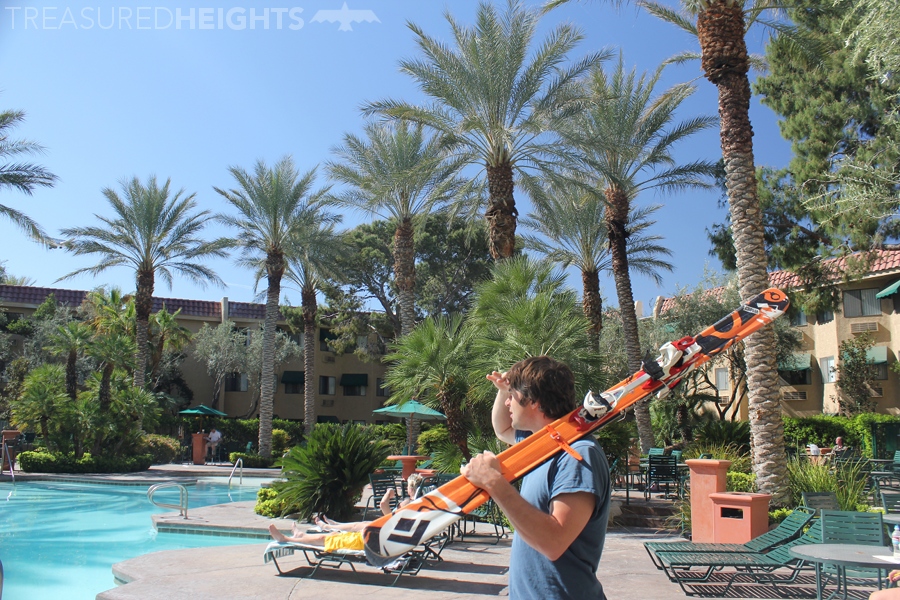 Empty and open, bright and beautiful, with an airliner’s view above the desertscape. Boundary Peak is the highest point in the state of Nevada at 13,147′. This quiet corridor of the state sees few visitors besides the farmers and hot spring goers in the Fish Lake Valley below. 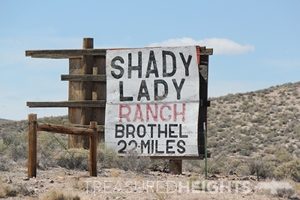 The journey to Boundary Peak from Las Vegas passes through hundreds of miles of barren valleys. Attractive peaks like Mt. Charleston and others glimmer above with thick snowpacks. Sometimes giant smooth angled sand dunes rise from the flat valleys like distant pyramids. I passed through small “towns” where stubborn residents eek out a living from ranching on lands which are the bottom-of-the-barrel when it comes to quality. I passed a few trashy brothels: small trailer parks clustered off of long driveways. I passed Mexican cowboys with ropes lassoing small cows near holding pens. This area belonged to Mexico (called Alta California Territory) before the US took it in 1848. Before European Spanish had arrived the area (1770s) it was home to native nomadic hunter and gatherers.

As I drove higher joshua trees began to dot the landscape as I climbed in elevation, and the solid white wall of the Sierra Nevada was visible in the hazy distance. After some hours I dropped down into an irrigated valley called the Fish Lake Valley. There were a smattering of farms and a tiny store.

Island of green above the desert

I had no idea how close I could get to the trailhead for Boundary, there were long BLM dirt roads winding up there and sometimes you find roads like this with steel gates closed. The roads take one up from 5200’ to 8840’. The trailhead is a simple gravel road ending that looks like it doesn’t get much visitors. From here I packed up my heavy overnight gear. It was 2013 and I really hadn’t done much backpacking before. Since 1995 I’d always tried to do things in a day to avoid the burden, however I really wanted to make this a two-day trip for the enjoyment of camping higher up. With a heavy Eureka Backcountry tent, a seven pount EMS poly fill winter sleeping bag and no refined system I only went up about a mile and a half before settling. Camping in the remote folds of the White Mountains was awesome. Like with a lot of desert peaks you feel like you are in a special island of green, complete with bears, birds and some of the oldest trees on earth. The bristlecone pine are capable of getting up to 5000 years old. The trees and arid hills reminded me of my time in Parque National Sajama (Bolivia), where you can find similar looking trees growing up to 16,000′. During the night I heard some really weird animal sounds that freaked me out, not sure what it was but it passed. All good.

NEXT DAY: I easily skinned over thin snow bridges through sagebrush during the orange morning light. Rather than deal with the nasty scree on the summer hiking route I opted to go directly up into the main northeastern bowl. This bowl has several gullies of white reaching all the way to the ridge. Skinning up into the bowl is easy at first and then gets steep. The snow was firm but it was a consistent 2000’ of 30-40 degree before I reached the rocky ridge. It had been a crappy snow year for both the Sierra and the White Mountains, but distant views of the Sierra showed me there was plenty of nice stuff… over there. 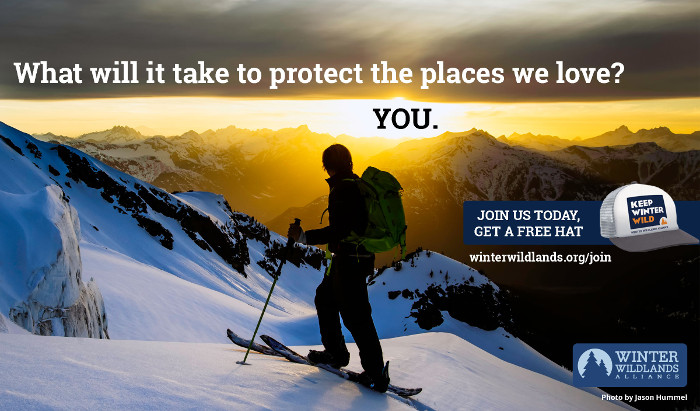 The summit ridge was dry, open and with glorious views off of both sides. The most unusual thing about this state highpoint summit is perhaps how when you stand on top, there is a taller mountain right next to you (Montgomery Peak). I don’t think any other snowy state highpoint has that (I only count states that have consistent snow on most years on the high points, so the Smokey Mountains and the Appalachians may have highpoints that are near other bigger peaks.)

It was awesome relaxing in the sun on the top after the ‘brutal’ climb, especially since I was reletively  out of shape at the time. It felt really remote up here all alone, I could see roads with moving vehicles 5 miles away on the opposite side, but that was a whopping 7000 vertical feet down steep terrain, so it was basically a world away. If you got in trouble up here you were truly on your own, and at the time I didn’t have any satellite communications devices.

I hiked down to the first snow, and skied patches of snow on the ridge, stepping on rocks with skis to get to the next patch all while traversing. I reach the top of the target “finger” gully. Due to the lack of snow this year the surface was firm and old. I cut across the icy slopes cautiously. This sent cascades of ice balls down the slope, they danced in the sunlight beautifully and when I would stop they continued to rain down around me evenly, giving the dizzying illusion that you are still skiing. Lower down it turned to a creamy nice surface where I could really let it rip, arcing wide turns.

Below the bowl I came back into the sagebrush area. This was awful as I’d randomly break bridges and fall into holes. I got back to camp in the willows of Trail Creek. I drove out at sunset admiring the peak 8000’ above the valley. I’m not sure I’ll ever come back, there are better mountains for skiing in Nevada like the Ruby Mountains, but I certainly didn’t regret visiting it. Now it was time to hit the REI and figure out how to do backpacking with some lighter gear!

So far I have one video on Nevada out: Skiing Boundary Peak >