The American West is famous for its great expanses and sharp snowy peaks. Skiing the roof of the west has been an adventure. Follow the journey and learn about the peaks using our articles below and film series Skiing States. Short films are in production now and will be released on Treasured Heights YouTube channel and our website here.

The state high points form a part of the collection of the Highpointer’s Club. The club keeps track of who completes the 50 state high points. Since 1998 Mike Whelan has been skiing state high points starting with the Northeast and four years ago began filming trips to the high points in the western states. Footage will be released over time featuring one state at a time as episodes are completed. 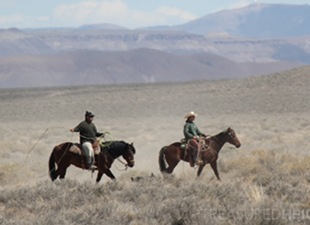 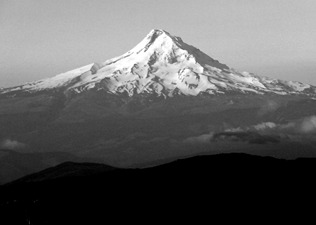 Back to SKIING STATES >

Other Regions of this project: 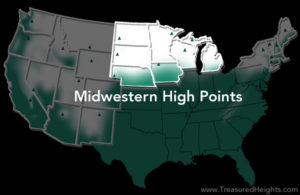 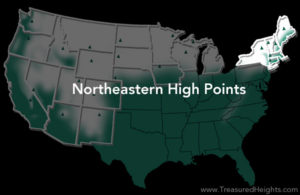